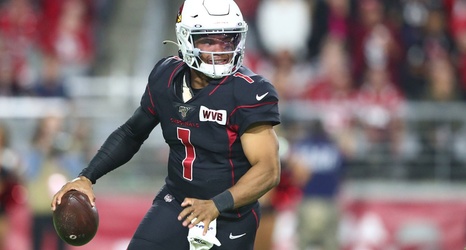 Prior to the season, I had not been the biggest fan of Brees as a fantasy starter. It’s not that I don’t like him as a player, it’s just that his numbers seemed to have slacked off in recent memory as he did not even pass for 4,000 yards in 2018. None of that really matters in Week 10, as the Saints are matched up against their division rival Falcons who are playing some of the worst defensive football l have ever seen. Look for Brees to be able to do whatever he wants on Sunday.