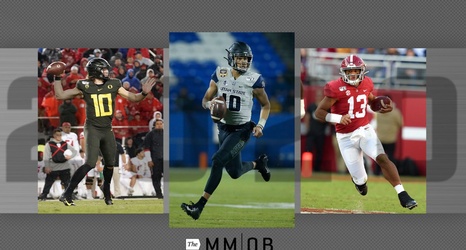 Wednesday night's Hawks and Suns game has been postponed, the NBA announced.

"Because of ongoing contact tracing within the Suns, the team does not have the league-required eight available players to proceed with tonight's game against the Hawks," the league said in its statement.

The Suns played the Wizards on Monday night and Washington recently returned multiple positive tests. The Wizards' game against the Jazz, which was scheduled for this Wednesday, had been postponed on Tuesday due to COVID-19 complications.

Following the latest decision by the NBA, the league has now postponed seven games due to coronavirus complications.