We Should Put Naomi Osaka’s Well-Being First, Not Take Sides in a Mental Health Debate 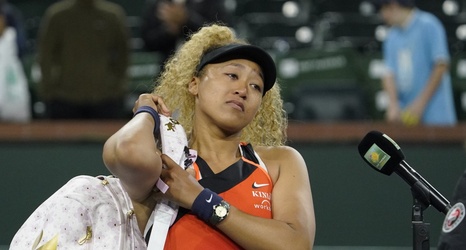 Let’s start with a story. It takes place in Indian Wells, Calif., at the BNP Paribas Open. Naomi Osaka was on one side of the net. A heckler was in the stands, letting her have it. And Osaka was visibly upset.

This story doesn’t take place this past Saturday night—we’ll get to that in a moment—but rather four years ago. Osaka was facing Sachia Vickery in an early-round match. Vickery—a young American inspired by the Williams sisters and who came to tennis not via country clubs but when her grandmother bought her a racket at a Dollar Store—brought a considerable fan section to this big match.