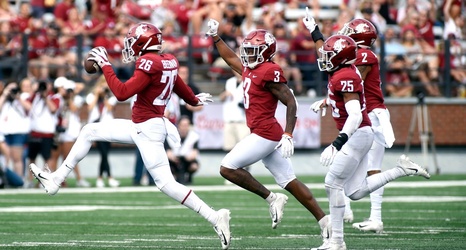 Opgenorth said Beekman was found dead at his residence in Pullman. Further details on Beekman's death are expected to be provided later by the Whitman County coroner’s office, The Spokesman-Review reports.

Beekman spent 2019 with Washington State after transferring from Arizona Western College. In the season, Beekman totaled 60 tackles and one interception as Washington State finished fifth in the Pac-12 North with a 6-7 record.