Washington D.C. Mayor Says It's 'Past Time' for Redskins to Change Nickname 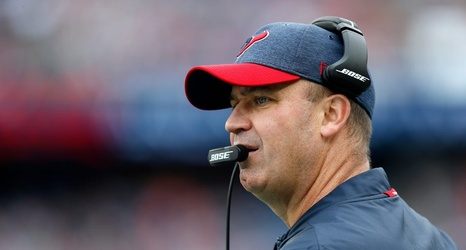 Washington Mayor Muriel Bowser went on The Team 980/95.9FM’sThe Doc and Galdi Show and said that "it's past time" for the Washington Redskins to change their nickname.

"I think it’s past time for the team to deal with what offends so many people and this is a great franchise with a great history that’s beloved in Washington. And it deserves a name that reflects the affection that we’ve built for the team," she said.

U.S. Representative Alexandria Ocasio-Cortez recently called on the 'Skins to change their name:

Furthermore, Sabrina Dong of the Daily Californian reported in February that a UC Berkeley study revealed that "at least half" of over 1,000 Native Americans surveyed believe the team's nickname is offensive.