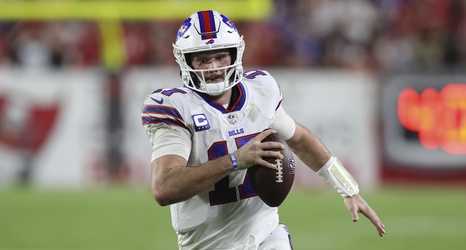 If the Kansas City Chiefs ever need an emergency kicker, they may not have to look far.

Reid is approaching his first season with Kansas City after signing a three-year, $31.5 million contract. He spent his first four years with the Houston Texans.

The 25-year-old has big shoes to fill since he's assuming the role once occupied by Tyrann Mathieu.