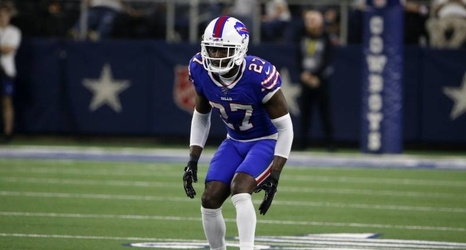 When you're facing Lamar Jackson and the No. 1 scoring offense in the NFL, you need to take advantage of any opportunity to get a leg up.

Buffalo Bills cornerback Tre'Davious White did just that by reading the Baltimore Ravens' play sheet when it blew onto the field during Sunday's game:

It first appeared he was being a good Samaritan by picking up the paper, but White took a few seconds first to get a decent look at some plays.

Of course, Jackson has showed he's difficult to stop even if you know what he's going to do, so it's unclear how much the Bills could've even been helped in the AFC battle.