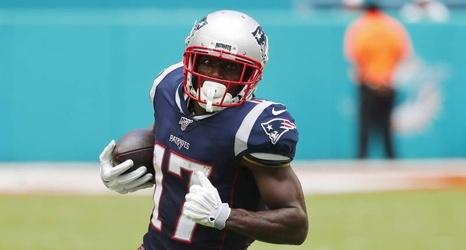 As rumors swirl that the Seattle Seahawks could have interest in Antonio Brown, the controversial wide receiver is showing off what he can do on the football field.

Brown posted a video of workout highlights on Twitter:

Rumblings that the Seahawks could be interested in signing Brown began after John Clayton of ESPN 710 reported May 20 that Russell Wilson "would love" to play with the seven-time Pro Bowler.

Clayton did note not to expect anything soon between the Seahawks and Brown because general manager John Schneider tends to leave extra cap space for potential moves in the summer.