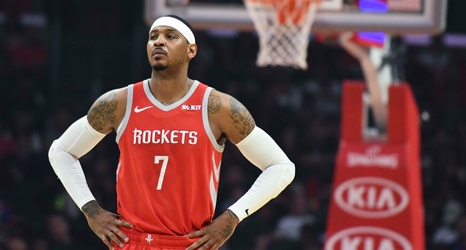 The student was arrested Wednesday after police say she “posted threats of violence” on the Yik Yak social media app before the game. The 21-year-old wrote that “if the football team did not win the game, [she] was going to detonate the nuclear reactor that is located in the University of Utah causing a mass destruction,” according to the police booking affidavit, per KSL.

She was booked into Salt Lake County Jail and is being investigated for making a threat of terrorism.