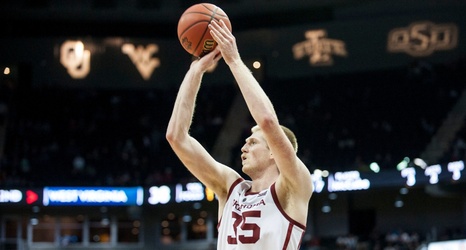 In the midst of an equal pay lawsuit with the U.S. Soccer Federation, the U.S. women's national team made a silent protest ahead of its SheBelieves Cup match against China.

Taking the field in their warm-ups, the team emerged with jerseys turned inside out—hiding the U.S. Soccer crest, but leaving the four stars representing its FIFA World Cup titles visible.

The move by the team comes following the controversial tactics taken by U.S. Soccer in its efforts to win the equal pay case. These tactics concern the argument made by representatives of the women's team that the men's and women's teams perform equal work, a position U.