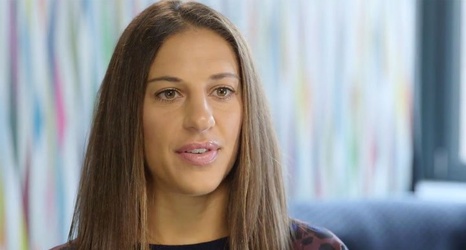 Carli Lloyd had hinted that the end was near, and Monday it became official: the U.S. women's national team legend is retiring.

Lloyd will play out the rest of the NWSL season with NJ/NY Gotham FC and participate in four to-be-announced USWNT friendlies before hanging up her cleats and calling it a day on one of the most decorated careers in U.S. soccer history. Her top accomplishments are well-documented. She's a two-time Women's World Cup champion, a two-time Olympic gold medalist, a two-time FIFA Women's Player of the Year and the author of a World Cup final hat trick in 2015 that won't soon be forgotten.