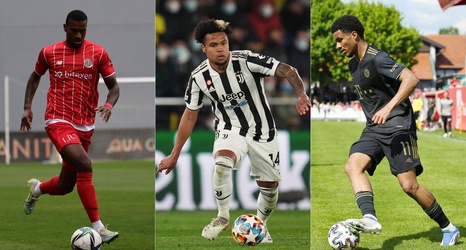 For most of us, the Qatar World Cup kicks off in six months. But for the U.S. men’s national team, that time is going to pass by a bit differently. In some ways, from the perspective of American coaches and players, the tournament might seem like it’s only about four weeks away. That’s approximately how much time they have remaining to work together and prepare.

The clock starts ticking at the end of this month, when the U.S. will gather in Cincinnati to train and get ready for the first of four games across 14 days. The Americans will face fellow World Cup qualifiers Morocco (June 1) and Uruguay (June 5 in Kansas City, Kan.