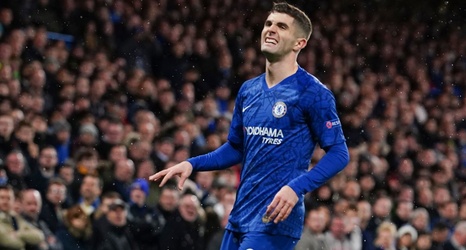 With an assist from Olivier Giroud, Pulisic sent the shot sailing from the center of the box to the bottom left corner of the net to give Chelsea a 1–0 lead over Arsenal within the first five minutes.

The 21-year-old is the youngest scorer in a FA Cup final since Cristiano Ronaldo scored in Manchester United's 3–0 victory over Millwall in 2004. Ronaldo was only 19 years old at the time. Pulisic also became the first U.