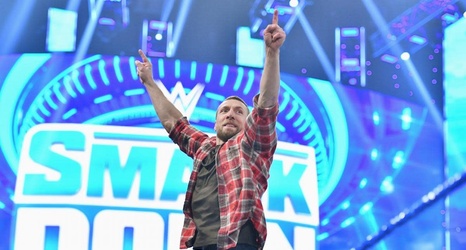 Juventus midfielder Weston McKennie will miss the rest of the Serie A season with a foot injury, Juventus manager Massimiliano Allegri announced Sunday.

McKennie, who is also a member of the U.S. men’s national team, has not played since suffering a fractured left foot in Juventus’ UEFA Champions League match against Villareal on Feb. 22. He is expected to return in time for the start of next season.

The 23-year-old had already been ruled out of the USMNT’s final three World Cup qualifiers, which are scheduled to begin March 24. McKennie scored one goal in three appearances for the U.