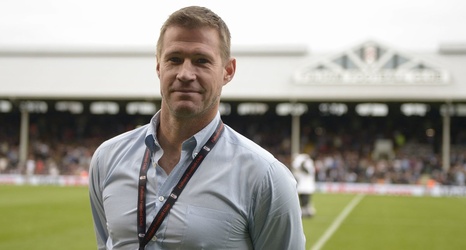 The U.S. men's national team is heading abroad in late March to play friendlies against the Netherlands and Wales, in what will be the squad’s first trip to Europe under coach Gregg Berhalter. Those games will be preceded by a month by a visit from new USMNT general manager Brian McBride, who departed Monday evening for a week-long swing through London, Amsterdam and Germany.

It seems that a lot of McBride’s job will revolve around creating or strengthening connections—those between the senior team and the rest of U.S. Soccer, and those between the federation, its players and their clubs.