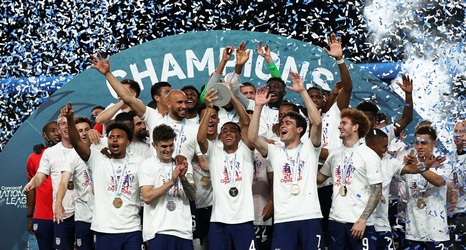 In theory, a Concacaf Nations League title may not have meant much before Sunday night. It’s a brand-new tournament tournament designed to fill dates for the region’s national teams. It’s not a championship, or an honor with any history or renown.

But after three hours of the most gripping, dramatic and absurd footballing theater the USA-Mexico rivalry has seen—and that’s saying something—the Nations League title is now practically transcendent. It represents a program milestone, a where-were-you moment in recent American soccer history. The title was imbued with meaning, emotion and lore over the course of an instant-classic of a final in Denver, where a promising but inexperienced U.