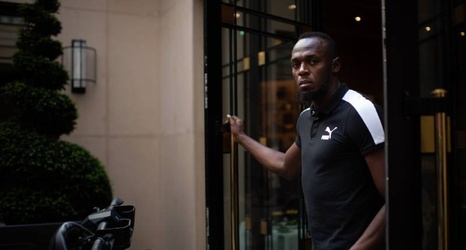 Having tried his hand at making it as a soccer player since hanging up his running spikes, Jamaican sprinting icon Usain Bolt has said he would love to try to crack the NFL—but only if he got a call from the New England Patriots or Green Bay Packers quarterback Aaron Rodgers.

TMZ caught up with the eight-time Olympic gold medallist, and he said the NFL is something that would interest him:

"If the Patriots or Aaron Rodgers call me," Bolt said. "If they call me, I'm ready!"

After retiring from athletics after the 2017 world championships, Bolt, now 33, tried to make it as a soccer player and was offered a contract by Australian outfit Central Coast Mariners in 2018.