U.S. Soccer, Again, Is at an Inflection Point; Will it Learn From Past Failings? 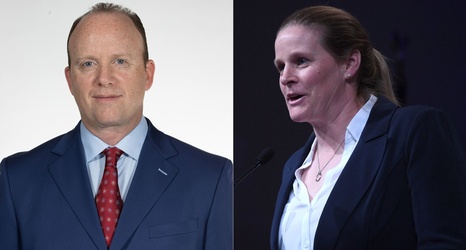 Saddled with self-defeating institutional inefficiency and/or incompetence, the U.S. Soccer Federation has bungled its management of the senior national team, leading to anger and frustration among fans and stakeholders and, ultimately, costing the organization’s president his position.

There are echoes to this month’s implosion at Soccer House, which began with an insulting and infantile legal filing that degraded the world champion U.S. women’s national team (and all female athletes) and concluded with the resignation of president Carlos Cordeiro.

Two and a half years ago, it was the American men who helped take down a USSF president—three-term incumbent Sunil Gulati.