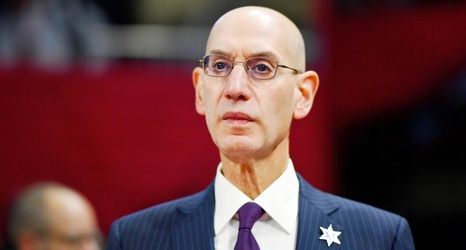 In a two-page letter sent to NBA commissioner Adam Silver on Thursday, Sen. Marsha Blackburn (R-Tenn.) wonders why the league would strike a deal with a television company that is at the mercy of Communist China, all while an investigation continues into China’s subversive acts as it relates to the origins of COVID-19. Sports Illustrated obtained a copy of the letter.

China will censor CCTV broadcasts that are seen as a threat to the Chinese Communist Party (CCP), she writes, and she suggests that the NBA’s new CCTV deal is a selfish maneuver that comes in the midst of reports that the country hoarded protective equipment, silenced doctors and lied about the risk of human to human transmission of COVID-19.