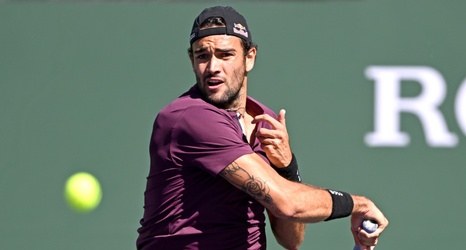 It’s uncanny how utterly dominant the Big Three of men’s tennis has been when it comes to the four majors. The trio of Novak Djokovic, Rafael Nadal and Roger Federer has accounted for 20 of the last 22 Grand Slam men’s singles titles.

That said, the last two U.S. Open men’s champions were the only non-Big Three winners – Daniil Medvedev last year and Dominic Thiem in 2020 – so it wouldn’t be a bad idea to bet on someone else when the finest tennis players in the world arrive at the Billie Jean King National Tennis Center in Flushing Meadows, N.