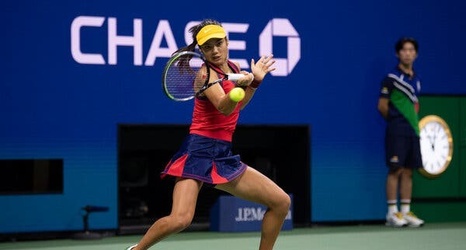 Before Emma Raducanu and Leylah Fernandez became breakout stars and the new faces of the U.S. Open, the story of the tournament focused on who wasn’t playing.

The U.S. Open aced the slogan for its marketing campaign for this year’s tournament, a return to normalcy: “The Greatest Return.” But for the accompanying pictures — featuring many of the Open’s recent champions — a “let” needed to be called.

First, Roger Federer shut down his season on Aug. 15. Rafael Nadal dropped out of the Open five days later. Venus and Serena Williams both pulled out another five days after that.