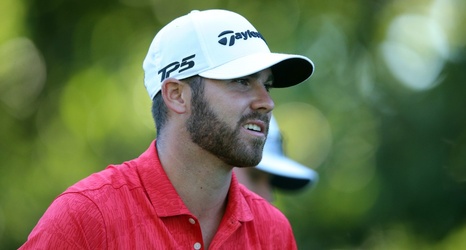 Moving day at the U.S. Open lived up to its name on Saturday as golfers scrambling for position at the 120th edition of our national championship skyrocketed and nosedived up and down the leaderboard.

We're through 54 holes at iconic Winged Foot and 21-year old Matthew Wolff leads the U.S. Open following a blistering round of golf. Wolff’s 5-under par 65 featured a front-nine 30 and a spectacular birdie on the finishing hole on an afternoon where the second-year pro struggled to find fairways. Wolff was all over the map, hitting just two of 14 fairways, but still managed to score in bunches, tying the lowest round ever at a U.