U.S. Men’s Soccer Qualifies for Olympics for First Time Since 2008 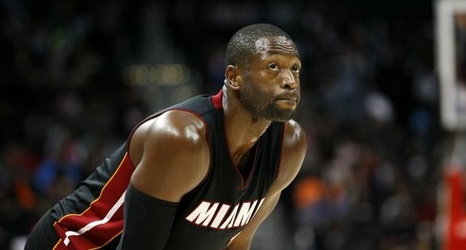 The U.S. men’s U-20 team clinched a spot in the 2024 Olympics after it team defeated Honduras 3–0 Friday night. This will mark the first time since 2008 that the American men will participate in the Olympics.

Playing in the CONCACAF U-20 championship semifinals, the U.S. just needed the victory to clinch an Olympic berth. However, with the victory they move on to the tournament’s finals on Sunday vs. the Dominican Republic.

The U.S. exploded out of the gate Friday, with three goals in the first half by Paxten Aaronson, Alejandro Alvarado and Quinn Sullivan. The team then shut down Honduras in the second half, cruising to a 3–0 victory.