U.S. Men's Basketball's Loss to France Is a Reminder That They're Not the Gold Medal Favorite 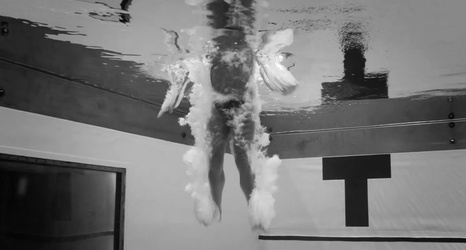 The U.S. men’s team lost to France in its Olympic opener on Sunday, and the surprise wasn’t that Team USA lost—the French team is headlined by Rudy Gobert, Evan Fournier and Nicolas Batum along with a roster of players that have been playing together in some form since they were teenagers—it’s that anyone was surprised that it did.

Team USA is not the gold medal favorite. It never was. As good as USA Basketball is—and any team headlined by Kevin Durant, Damian Lillard and Jayson Tatum is really freaking good—it’s not a team.