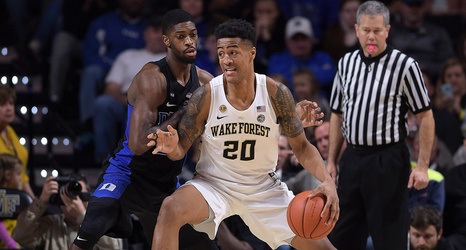 Good news came early for the Bears as they prepared for its Thanksgiving matchup against the Lions—Matt Nagy firing rumor was a "complete lie," per ESPN's Adam Schefter.

Patch.com's Mark Konkol reported earlier this week that Thursday's game would be Nagy's last with the franchise, something the head coach denied later the same day. Although he said "That is not accurate," he added on Tuesday that he hadn't spoken with owner George McCaskey, team president Ted Phillips or general manager Ryan Pace at the time.

Per Schefter, both McCaskey and Phillips spoke with Nagy, saying the rumor was a "complete lie.