United Puts on One of Best Displays of Season, Dents Rival's Title Hopes in Process 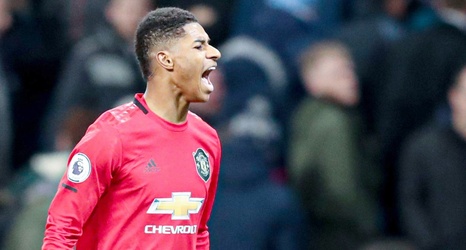 And that, really, should be that. A 2-1 defeat in the Manchester derby leaves City 14 points behind Liverpool and, even though there is almost two-thirds of the season still to go, that is surely a decisive lead. Liverpool, having not won the league since 1990, will take nothing for granted. Leicester City would move to within eight points of the lead if it beats Aston Villa on Sunday, but it would take an extraordinary collapse for Jurgen Klopp’s side not to win the title from here.

City controlled possession for long periods and created numerous chances but, as so often this season, there was the sense of something missing, a lack of ruthlessness of edge in attacking areas, coupled with a worrying defensive fragility.