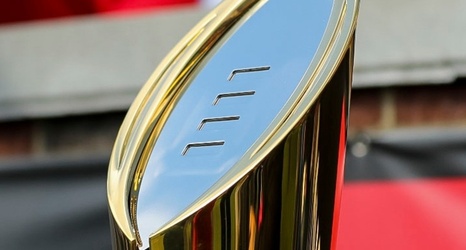 Following the retirement of Bill Clark in June, UAB’s long search for its next permanent head football coach appears to be nearing its end.

The Blazers are honing in on former NFL quarterback Trent Dilfer, sources told SI‘s Ross Dellenger. John Brice of Football Scoop was the first to report the news.

Dilfer, 50, is currently in his fourth season as the coach of Lipscomb Academy, a private high school in Nashville. He owns a 38-8 career record at the school and also coaches the annual Elite 11 camp for the nation’s top high school quarterbacks.