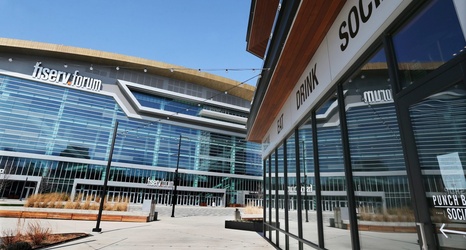 Two people were shot outside of Fiserv Forum in Milwaukee after Friday night’s Game 6 matchup between the Bucks and Celtics, according to the Milwaukee Journal Sentinel.

The Milwaukee Fire Department told the publication that one man and one woman were shot near the arena and were taken to a local hospital. They are in stable condition.