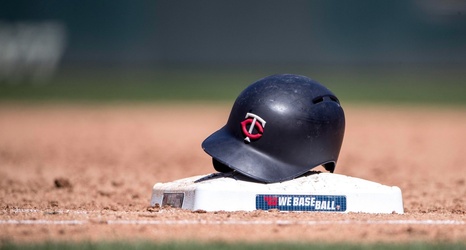 “The Tuatara express their deepest condolences to Ryan’s family back home in the United States and to the whole Minnesota Twins organization,” the club said in the statement.

The statement said Costello’s teammates were “naturally devastated” by the news. Concerns were raised when Costello failed to report for training Monday morning, days ahead of the Tuatara’s opening game of the 2019-20 ABL season.