Twins Don’t Know What Hit Them. (Hint: It Was the Yankees Again.) 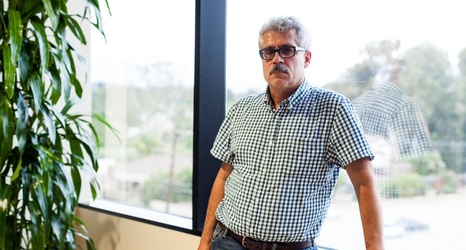 MINNEAPOLIS — There was a mellow quality to conversations with the Twins after their finale with the Yankees, a wistful pride at what they had accomplished before that eighteen-wheeler from New York City flattened them.

The Twins hopscotched from 59 wins four years ago to 78 last year to a near dominant 101 wins this year. In a season of a rabbit baseball, the Twins hit a silly number of home runs and come caterwauling out of the great north and took their division. Attendance jumped, and the season became a carnival.