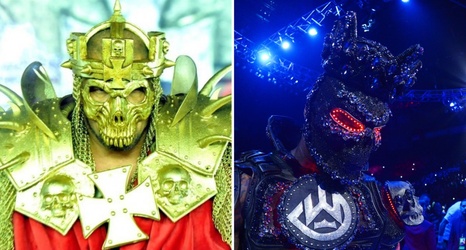 I usually don’t like to lead this column by writing about just a single tweet, but look: there are no sports going on and this is a really good tweet.

ESPN is filling some of the gaps in its programming schedule over the next few Sundays by airing old WrestleManias, starting with WrestleMania 30 yesterday. It’s a smart move for ESPN. The network gets to fill four hours of the schedule with well-liked, pre-made, eye-catching programming. WWE and ESPN have also been rumored to be in discussions to air new pay-per-views on ESPN+, so this is a way to whet the audience’s appetite for wrestling.