TrackTown USA To Refund All Fans Who Bought Tickets to U.S. Olympic Track and Field Trials 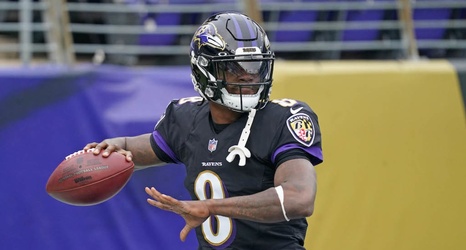 TrackTown USA, the local organizing committee for the U.S. Olympic Track and Field Trials, announced it will refund all fans who bought tickets to watch the event at the newly-renovated Hayward Field in Eugene, Ore. from June 18-27.

The decision was made after communication with local and state health regulators. If spectators are allowed at the championship meet that will determine the U.S. Olympic team for the Summer Games in Tokyo, a set capacity will be determined. A revised ticketing program will be announced in May.

“Demand for tickets to the Olympic Trials continues to be at an all-time high and we are confident that some number of spectators will be able to attend the event if regulations allow," TrackTown USA CEO Michael Reilly said in a statement.