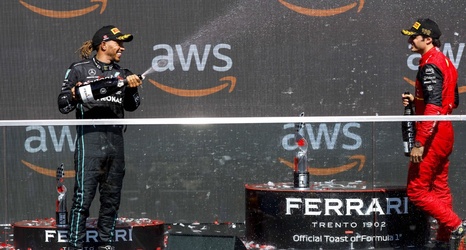 It’s that time of the Formula One season when contract rumors begin.

Daniel Ricciardo already confirmed he will stay with McLaren for 2023, and AlphaTauri announced Pierre Gasly will remain with them next season. Lando Norris and Max Verstappen penned their extensions prior to the ’22 campaign beginning while Carlos Sainz and Sergio Perez inked their own within the last few months.

Mercedes team boss Toto Wolff said, per Formula1.com, the Silver Arrows are currently “in a happy place with” seven-time world champion Lewis Hamilton, but that it is “too early to discuss 2024.