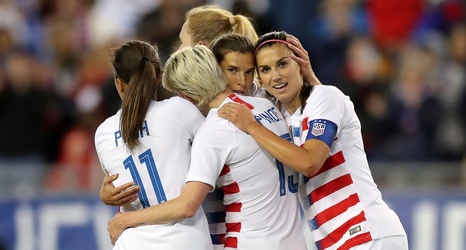 All 28 members of the world champion United States women’s national team filed a gender discrimination lawsuit against the United States Soccer Federation on Friday, a sudden and significant escalation of a long-running fight over pay equity and working conditions that comes only months before the team will begin defense of its Women’s World Cup title.

In the lawsuit, filed in United States District Court in Los Angeles, the 28 players accused the federation — their employer and the governing body for soccer in the United States — of years of what they labeled “institutionalized gender discrimination.