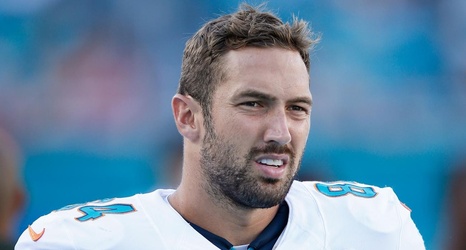 Ja’Kobe Walter celebrated his first college offer, courtesy of the Baylor Bears. Exactly a year later, on June 22, 2021, Walter took his first visit to Waco, Texas to see what Scott Drew and the Bears had to offer.

On Wednesday, two years to the date of his initial offer, Walter announced his commitment to join the Bears in an exclusive blog with SI.

“It’s just special that all of the dates were a year off from each other,” Walter wrote in his blog.