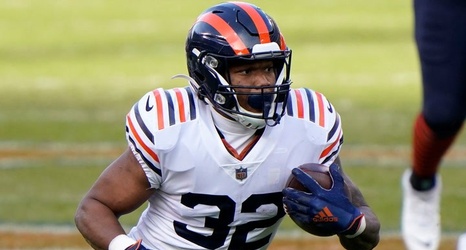 Actor Tom Hanks was on hand for the Guardians-Giants game on Friday night in Cleveland, and had the honor of throwing out the game’s first pitch.

Hanks made sure to make the moment count, as he brought out an old friend, “Wilson” from his legendary film Castaway.

The volleyball from the 2000 film was depicted as Tom Hanks’s only friend after Hanks realized he was the lone survivor on a deserted island.

Hanks brought the volleyball out to the mound for first pitch, but it rolled away from him multiple times. Hanks chased after the ball to make sure it was by his side for the first pitch of the game.