Tom Brady Rumors: 'More Than Money', QB Wanted 'A Contract with No Qualifiers' 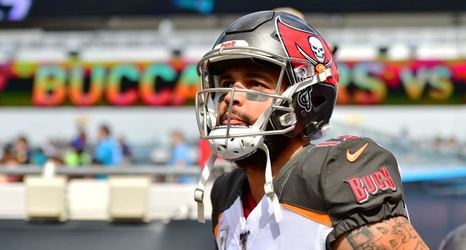 ESPN's Seth Wickersham appeared on Monday's episode of Get Up! and discussed the split between the all-time great and his former team, noting the Patriots were more interested in year-to-year deals, while Brady, who signed with the Tampa Bay Buccaneers, wanted more of a commitment: