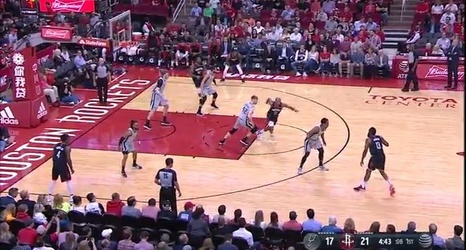 Free-agent tight end Austin Seferian-Jenkins was reportedly "high, drunk and speeding when he was arrested for DUI last week."

TMZ Sports reported the news Monday, citing police documents. What's more, Seferian-Jenkins apparently did not have the ignition interlock device in his car that was required by a court order from a previous DUI.

This comes after TMZ reported March 14 that the tight end was booked in Kitsap County Jail on March 9 and faced three charges stemming from this latest DUI arrest. Those charges were a count of DUI, a count of driving with a suspended license and a count of operating the vehicle without the ignition interlock device.