Tigers State Their Intent With a Savvy Signing 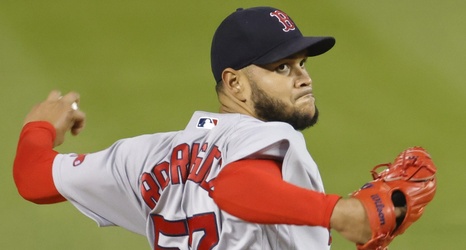 Eduardo Rodríguez’s free agency was set up as a Rorschach test for his most recent stat line.

Would people see the Red Sox pitcher’s career-worst ERA (4.74)? Would they focus on the dull roundness of his 100 ERA+, marking the first time Rodríguez had pitched more than 110 innings in a season and failed to register as above average? Would they seize on the fact that he had averaged more than one hit per inning pitched? (His 9.8 H/9 was among the 10 worst marks in baseball among pitchers with more than 140 IP.) Or would people instead look at the fact that Rodríguez had just posted a career-high strikeout rate (27.