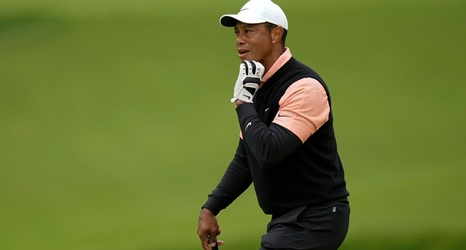 After battling through injury to make the cut Friday, Tiger Woods opted to withdraw from the final round of the PGA Championship following a poor showing Saturday.

Despite turning in a gutsy performance, Woods unfortunately departed Tulsa having ended up on the wrong side of history in more ways than one. The most glaring note from Woods’s weekend came via his withdrawal, which marked the first time he has withdrawn from a major since turning pro in 1996.

Additionally, the legendary golfer ended the weekend with the worst PGA Championship showing of his 26-year-career, finishing the third round nine-over-par 79.