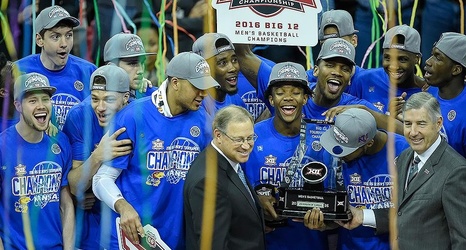 “After much consideration, thought and conversation I have decided to forgo my senior season and enter the 2020 WNBA Draft,” Carter said in a statement. “It saddens me that I was not able to chase a national championship with my teammates this year due to circumstances beyond our control. Although a difficult decision, I am looking forward to pursuing my childhood dream of playing in the WNBA.”