These Are Not Larry Bird’s Celtics. And That’s Just Fine. 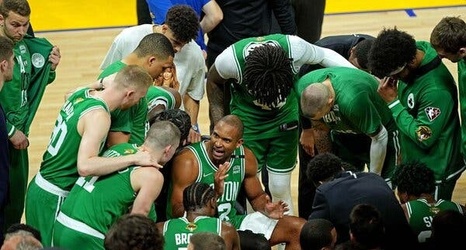 When Bill Walton revived and concluded his N.B.A. career with the Boston Celtics, he devised a plan on game nights to beat the city’s notoriously gridlocked traffic: He rode the subway to work.

Picture a towering, unmistakable redhead, 6-foot-11, boarding the T, as it is known in Boston, at the Harvard station. Walton lived nearby during the Celtics’ 1985-86 championship season, and in 1986-87, when they lost in the N.B.A. finals to the Los Angeles Lakers.

“Red Line to the Green Line to the old Garden,” he said. “And with a packed car of crazed fans banging on the walls and ceiling, rocking the car, chanting, ‘Here we go Celtics, here we go!