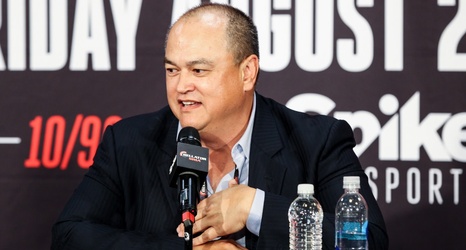 Welcome to The Weekly Takedown, Sports Illustrated’s in-depth look at MMA. Every week, this column offers insight and information on the most noteworthy stories in the fight world.

A look of shock and dismay from the face of A.J. McKee will remain a prevailing image from Bellator 277.

McKee lost the featherweight title, as well as his undefeated record, to Patrício “Pitbull” Freire after the fight was ruled in Freire’s favor by unanimous decision. There was clearly a divide between the judges’ scorecards and the way McKee believed the fight played out, which isn’t all that uncommon in MMA.