The Usos Represent The Bloodline at WWE’s ‘Day One’ 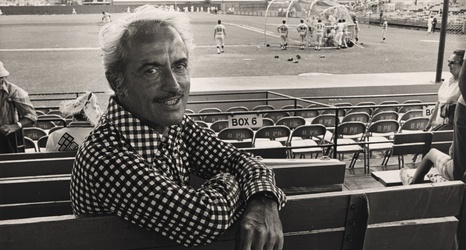 The Usos defeated The New Day in the opening match of WWE’s Day 1 pay-per-view, extending their run as SmackDown tag team champions.

On a night that saw the WWE title change hands, The Usos continued to set the standard of excellence in tag team wrestling. Jimmy and Jey Uso dedicated the match to their cousin Roman Reigns, the reigning Universal Champion, who was forced to miss Day 1 after testing positive for COVID-19.

“It felt off not having the Tribal Chief around,” said Jey Uso. “This match was for him.