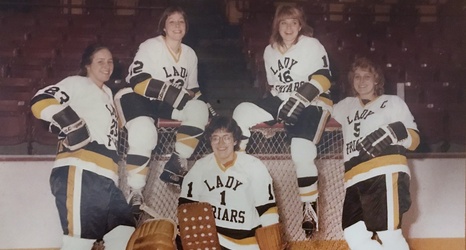 The cover of the May 28, 1973, issue of Sports Illustrated is still striking, with its close-up photo of an anonymous young female sprinter and jarringly direct headline: WOMEN ARE GETTING A RAW DEAL.

That cover story was the first installment in a surprisingly forward-looking three-part series by SI on the state of women’s sports. The key takeaways: In ’73 gender inequity in funding and opportunity was rampant, as was chauvinism toward female athletes at all levels.

Some of the ground covered in the series is shocking; some is all too familiar. One thing today’s reader can’t help but notice is the absence of any mention of Title IX, the gender-equity education law that was signed a year earlier.