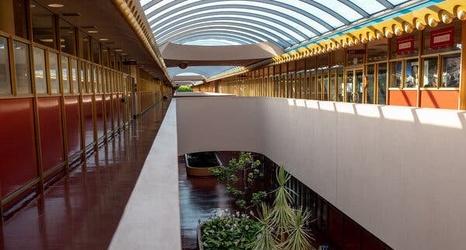 SANTA BARBARA, Calif. — It was late in a long, agonizing day of testimony, and the defense lawyer wanted to know if the young man on the witness stand felt ashamed after his high school tennis coach gave him a massage.

The 21-year-old witness was testifying as John Doe to protect his identity. He said he was more embarrassed than ashamed. He never wanted his coach to touch him. He should have said something.

“I really saw myself as wanting to be a leader,” said Doe, three years out of high school and dressed in a suit.