The Packers’ Poor Management of Aaron Rodgers Hurts All Parties 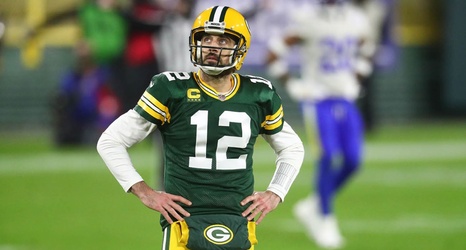 The Packers might win another Super Bowl with Aaron Rodgers, but they cannot win their standoff with him. That is because nobody really wins this kind of standoff. As soon as you are in it, you have lost.

The Packers-Rodgers tiff has simmered for a year and started boiling two weeks ago, when ESPN reported that Rodgers wants out of Green Bay—and yet, the situation is still being viewed through the wrong lens.

This is not about one side being right and the other being wrong. It’s football, not tort law or a talk show.