The Last Day of Baseball 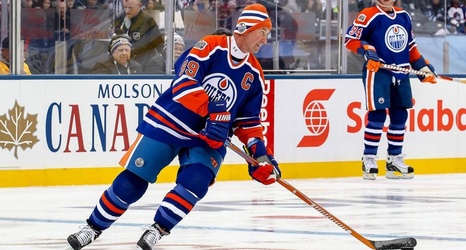 With two outs in the bottom of the ninth and his team down by four runs in a spring training game—which had been declared the last of its professional kind for the immediate future due to global pandemic—Arozarena took second base. No one tried to catch him.

To watch spring training on Thursday was to see baseball in an odd liminal space. Grapefruit League teams took the field for 1:05 p.m. starts amid claims that MLB would soon suspend all game activity.