The Ignominious End to Ole's Time at Man United's Wheel 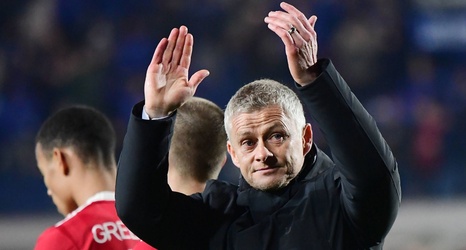 In the end, the main emotion was of resignation. Some managerial reigns end amid acrimony, some amid anger and recrimination. Ole Gunnar Solskjaer’s at Manchester United comes to an end amid sadness. After Man United’s 4-1 defeat away at Watford, Solskjaer admitted his side had been “outfought,” that they had not been mentally right for the game, that “we’re embarrassed losing the way we do,” but remained relatively defiant, up until the final question. Asked, “How low are you feeling right now?” he gave a great sigh, and in that moment he looked broken. “Very,” he eventually replied.