The Hockey World Mourns the Death of Colby Cave 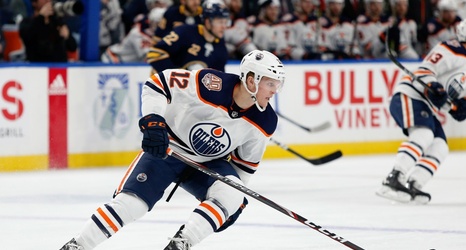 From the moment he met Colby Cave in 2011, Mark Lamb knew he had found a kindred spirit. Not as a hockey player, though. Lamb had already enjoyed a 400-game NHL career and, truth be told, was a much more talented player than Colby Cave could ever hope to be. Where they found their common ground was in their backgrounds. Cave had grown up on a ranch in North Battleford, Sask., about four hours north of where Lamb and his family farmed in Pontiex, population 605.

“We had a lot in common because I was brought up the same way,” said Lamb, who was the coach-GM of the Swift Current Broncos, the junior team for which Cave played for four seasons.